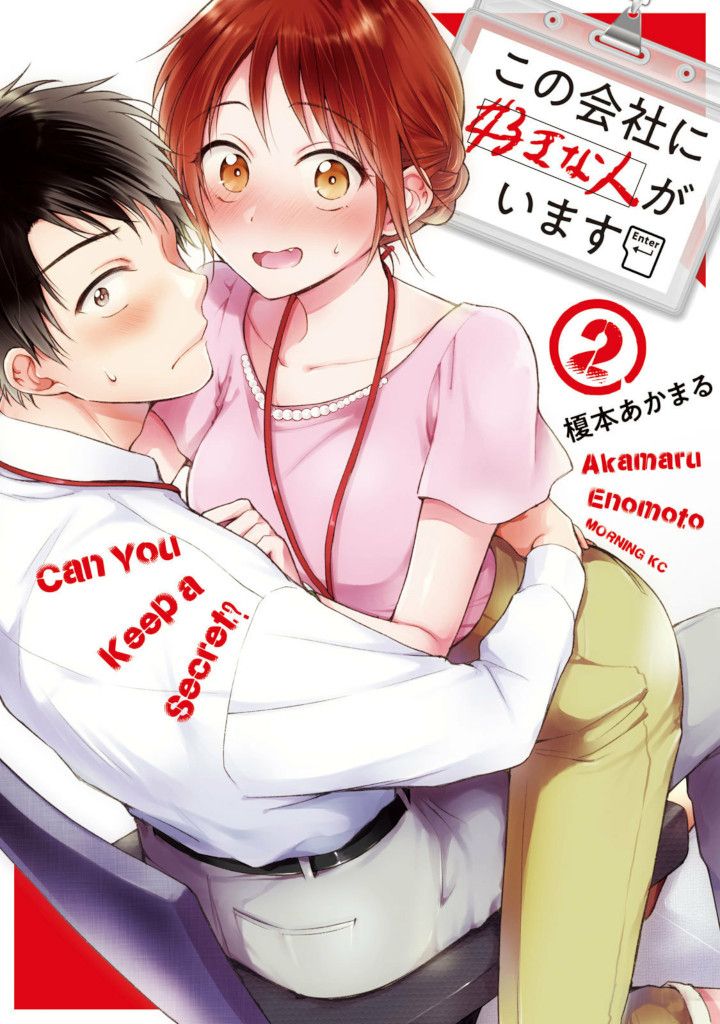 Err gonna fill this bit in later (like within minutes of release) since I decided to give it another check last minute and so it's already later than I meant to release it.

Read it on MangaDex.

Hope you enjoy the chapter! It's a really great one, I think. Feel that fluff?

Okay that was more than a few minutes because I'm talking to the Ace Scans guy. Seems pretty cool so far.

Alright, keeping in mind that I'm not a professional translator, let's talk about the passage on the last page, which I feel like I should talk about because it's so fluff.

A fairly literal translation (by my reckoning) would be: In order to be able to walk next to the you that works so hard it's enough to blind me, I want to go on piling up every day.

I changed the meaning and structure a bit to be a little more natural in English. I also added "wonderful" even though there's no hint of that, because I felt it brought forth more of the feeling that the original was going for after I made my other changes.

The original meaning was about "piling" or "stacking" or otherwise accruing days, or time together, in order to lead to a future where he is able walk beside this blindingly hard working person. So it's more about working toward marriage. My changes made it so that it was more of an expression of his wish to be able to spend every day walking beside her, i.e. marriage. Both show that he's decided he wants to marry her, but as you can see, they're fairly different in the details. I thought my translation worked pretty well, but I wanted curious people to know how it was originally, because I think I'd want to know.

Obviously if I made a mistake, let me know. Or if my Japanese is so bad I should quit scanlating, also let me know that.

19: Chase After Fukumen's True Identity; 20: I Want a Flower On the Stage