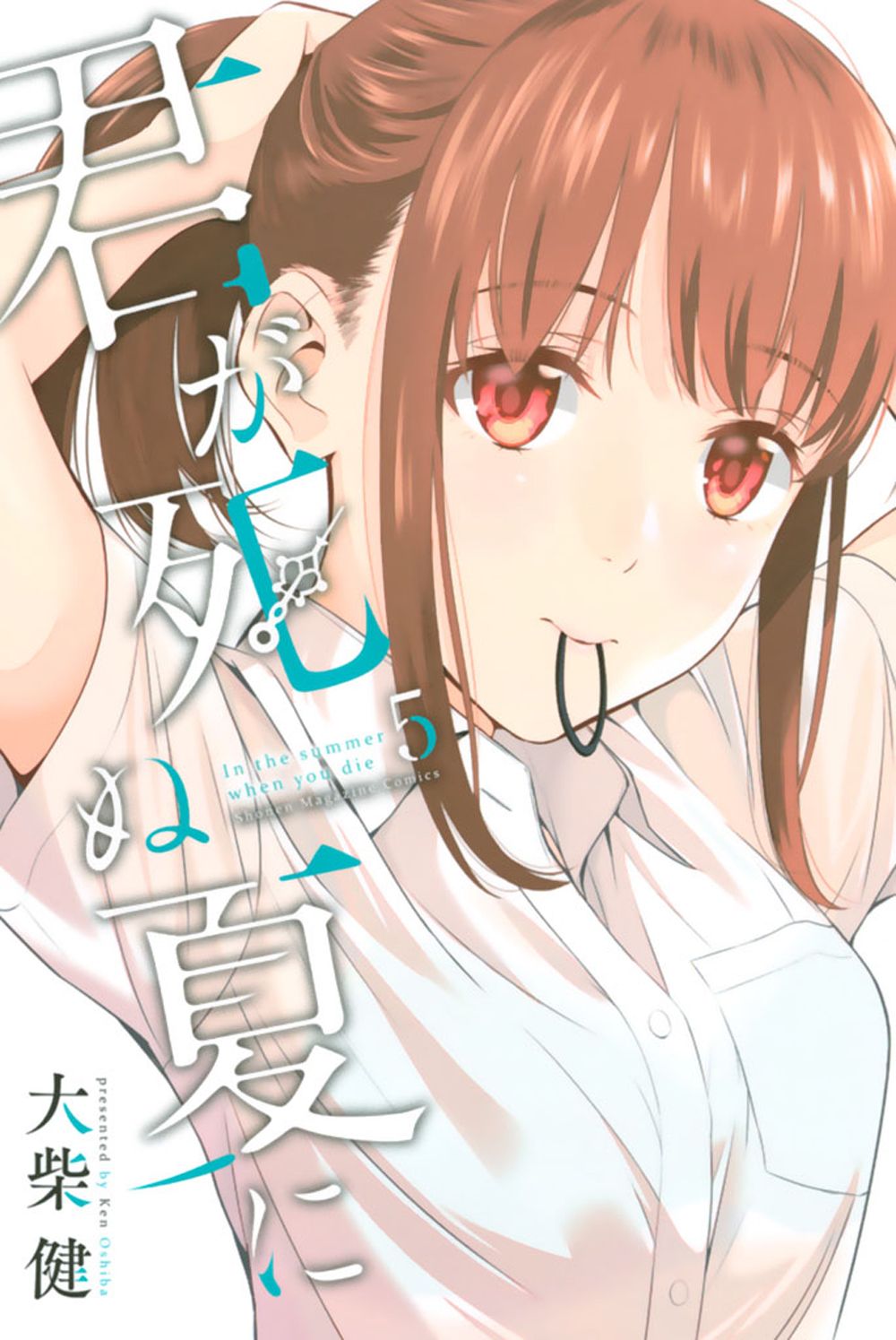 I've been super lazy while MangaDex is down, haha... :x. Despite my laziness, Ikuo is a bit of a workaholic and finished a couple chapters of this series. I was reluctant to upload to anywhere besides MangaDex, so we were just letting them stack up, but considering someone is sniping us (which would be fine if he had any level of quality), we've decided to hop on the Cubari bandwagon as well — as long as MD is down, of course. And by the way, I'm the one slowing releases of this series down, just in case anyone doubted that :x.

As for other series I'm involved in, like I said, I've been super lazy with MD down, so those don't have much progress. I may or may not release any chapters that get completed on Cubari if MD remains down for too much longer.

19: Chase After Fukumen's True Identity; 20: I Want a Flower On the Stage