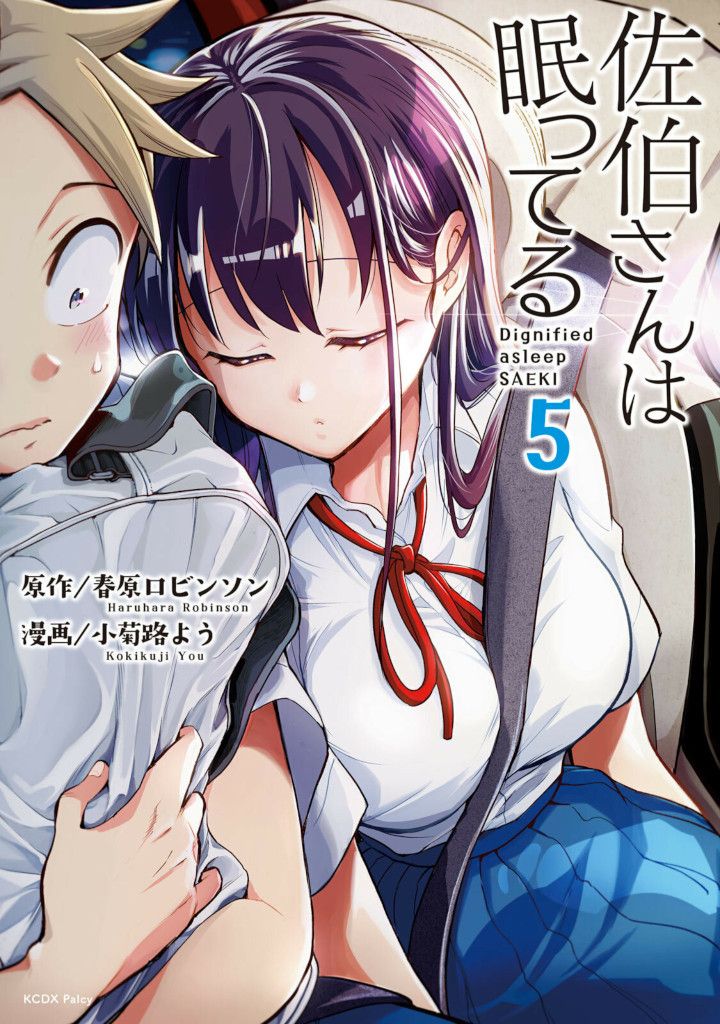 Read the chapter on MangaDex.

Geez, I really have to apologize for making so many of these credit pages walls of text. It's like I write a short novel half the time. I managed to say most of what I wanted to in the confines of that already-expanded-page (as you'd hope), but I just want to reiterate how glad I am that this is the first series I've finished (aside from the bonus chapters), and how grateful I am that readers like you enjoy this manga that I love so much. And of course, many thanks to Haruhara Robinson and Kokikuji You for making the series.

I thought I had gotten over this kind of nostalgic, melancholic, bittersweet, wistful feeling over the series ending that I expressed back in the credit page of chapter 38, but it returned as I was working on this chapter (I'm sure a lot of the blame lies with the music I listen to while I scanlate). Anyway, I'm weirdly satisfied with this ending, though part of me hopes this series will get a continuation someday. Remember to support the creators to increase the chances of that, and also just to encourage their work in general – they deserve it. MangaDex usually has purchase links on the series pages. If they're missing, good places to look for digital copies include Kindle Japan and eBookJapan.

Sorry for taking so long to reach the end (volume released in January). Anyway, to those getting off of the train at this station (i.e. who don't read bonus chapters), thank you so much for reading. For those of you riding to the end of the line, I'll be taking a short break from this series to finish out Kaishanisuki's first volume, so stay tuned for bonus chapter releases starting soon after that.

Following are some random music suggestions. Feel free to stop reading this post now, this part is being forced out of me by sentimentality. I've linked YouTube videos for them in the interest of convenience, but obviously it's best to use official means if you're able.

Some music to induce nostalgia for the series if you aren't (already) feeling it, possibly far too dramatic:
"Tenshi ni Fureta yo" from K-On!, which I was going to suggest anyway but came up as I was typing this, seriously!
"Last Train Home ~ still far" from AnoHana.
"Haha no Yasashisa dattari, Haha he no Kansha dattari" from Tari Tari.
"Always In My Heart" from SukaSuka.

Some light-hearted music that also sorta kinda might fit the chapter or series?
"Itsumo no Fuukei" from Haruhi.
"Nigiyaka na Hibi no Naka" from Kyoukaisenjou no Horizon.
"Powerful Kibun" from Shuffle.
"A Happy Life" from Manabi Straight.
"Ohhayoo!" from Kokoro Connect.
"Koi no Uta" from Tamako Love Story.

Like I said, all pretty random and in no particular order, just things that came to mind or that played while I was working on the chapter. I'm embarrassing myself, aren't I? I'm sure only ~10-15 people will read this anyway, but shoo, go away now. Also, thanks again.

Read it on MangaDex. Yaaay I'm finally back to releasing this series. For those that